Anna’s Experiences about FUNDAEC in Colombia 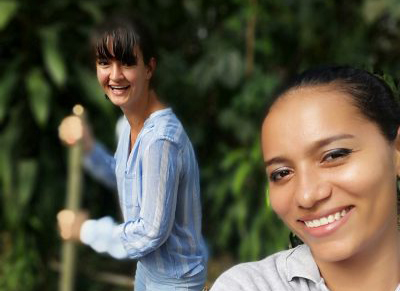 Anna’s Experiences about FUNDAEC in Colombia

This summer, our employee, Anna, visited the FUNDAEC organization in Colombia. FUNDAEC’s programs have been supported by TwoWing for years. In the course of this visit, she got to know more about the country, culture, and educational programs. It was discovered that the relationship between TwoWings and FUNDAEC could be deepened, and new insights could be gained.

You visited the FUNDAEC program in Colombia this summer. What were your first impressions of the country?

It served the clichés that you have in your mind about Colombia. Before I had even arrived, I already had several extensive conversations with strangers who were always eager to help me or give me information about the country, so that my stay there would be as pleasant as possible. As a European, I am not quite used to this kind of effusive cordiality towards strangers. But it went on the whole time. The hospitality is unparalleled. I learned to dance samba in a living room and learned something new every day.

FUNDAEC's programs are mostly concentrated in rural areas, far away from urban centers. What was the journey like?

Adventurous. To get from the city of Cali to the surrounding villages, we usually took a special kind of cab. These particular cab drivers call themselves pirates because they operate in a legal gray area, but they are often the only way to get from point A to point B. In any case, my recommendation is if anyone is looking for an adrenaline rush, get in one of these pirate cabs! Most of the time, you're not alone! You'll be joined by other people who need to go in the same direction. Traffic rules quickly lose their validity during such a ride and you have this feeling that you otherwise only have on a roller coaster ride!

What makes rural areas different from what we know here?

Well, there are mostly no paved roads and the buildings look makeshift. Glazed windows are a rarity, but this is fine due to the warm climate. Everything is built very openly, but the lack of infrastructure is all too obvious. I have been in areas where access to drinking water is a challenge, which is why diseases are also very common among the population. Something that even though I have been there I still find hard to imagine!

But now about the programs of FUNDAEC. How can you imagine the life of a FUNDAEC student? What are the teaching methods, daily routines?

In principle, FUNDAEC has launched many programs, from schools to community-based projects on environmental protection. But at this point I would like to focus on one program in particular, the "Supporting Community Leaders Program". This program helps mostly young people to take responsibility for their education, their community, their families and their neighborhoods. Knowledge is imparted, but not only that, in parallel the skills to apply and pass on this knowledge. It is a fixed part of this education to start social programs in their respective neighborhoods and to involve more and more people in a process in which they actively work on the progress of the communities. The students themselves are guided in their entry into professional life and find many kinds of support in their programs. Theory and practice are seen as interdependent and not as two separate areas of knowledge transfer.

Does learning work the way it does in Europe, where knowledge is still often imparted through frontal teaching?

As I just mentioned a moment ago: No. Students are encouraged to take ownership of their learning. Classes are made up of groups that try to work together to gain an understanding of FUNDAEC's materials. They are led by one or two tutors who act as facilitators and are responsible for creating an environment where everyone feels encouraged to share their thoughts and where consideration is given to all. And as I also mentioned, action is an essential part of the education. Based on theory, educational campaigns about health or the environment are conducted. Many of the participants have classes with children or younger youth in their neighborhoods, to whom they try to pass on knowledge in order to start social programs in return. These programs can vary greatly. Depending on the needs of a neighborhood or what suits the abilities of the participants. Thus, this type of education is closely linked to the local population and has a sustainability that impressed me deeply.

Now briefly on a more general topic. Traveling in Colombia can be dangerous, especially alone as a woman. How did you find the security condition in the country?

Well, yes. In principle, I avoid thinking in such categories, because it can become a real hindrance when traveling. But this time something curious actually happened to me. I was mugged on the open street, in a neighborhood considered safe. Two young men on a motorcycle stopped next to me, threatened me with a knife and snatched my handbag. Then, they got up and left. But the best part is yet to come: A brave citizen with incredible moral courage took up the chase and actually returned my purse to me. It still had EVERYTHING in it. It is sad to see to what deeds desperation can drive people. All the more, I am convinced that the kind of programs TwoWings is allowed to support in such areas are a fantastic way so that something like this will happen less and less in the future. And there are more and more people who act like my courageous rescuer! 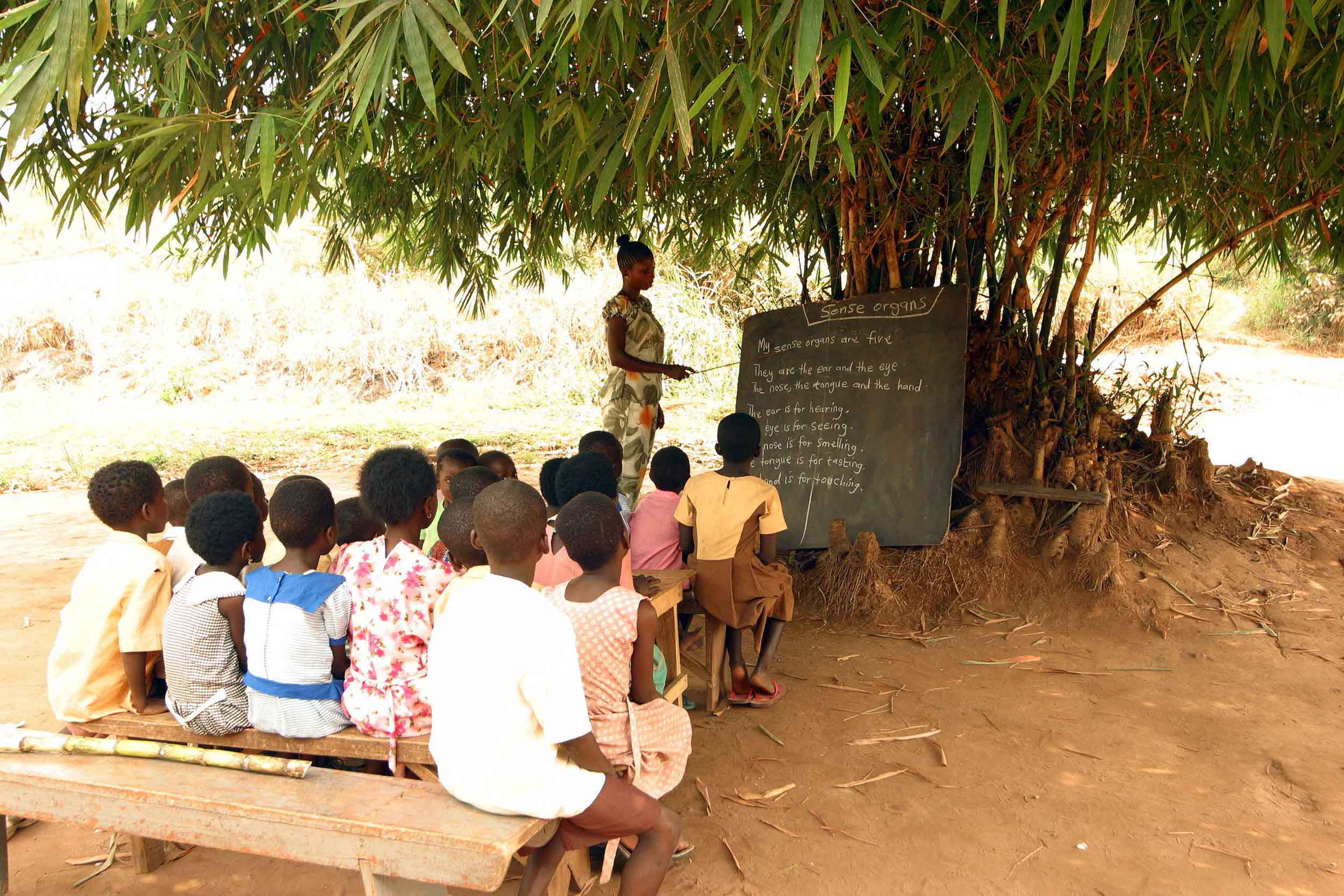 Effects of Illiteracy on SocietyMarch 23, 2021