The TwoWings Award Ceremony took place on November 14, 2005, in the Natural History Museum of Vienna entrance hall. The Board of Trustees of the TwoWings presented the TwoWings award to personalities who had been involved unremittingly in development cooperation. One of the aims of presenting the award was to draw public attention to the commitment and projects of the award winners. Only by this could it be demonstrated what individuals can bring about. Sponsors covered most of the expenses for the event. To acknowledge the merits of humanitarianism and philanthropy, the award winners received an artistic bronze figure designed by the sculptor Martin Müller.

Among the 200 people present at the ceremony were very prominent guests. The museum director Prof.Dr.Bernd Lötsch and the British ambassador in Austria, John McGregor, welcomed the guests. Then, Hubert von Goisern, the prominent Austrian dialect singer, greeted and thanked Jane Goodall from the gallery with chimpanzee tones. The ceremonial address with the presentation of the TwoWings Award (gold-plated award statue) was presented by the President of TwoWings Network, Dr. Gerhard Schweter.

Dr. Jane Goodall in TwoWings award ceremony with some of the prominent guests

Dr. Jane Goodall, the founder of Jane Goodall Institute, received TwoWings Award in 2005. Her thoughts were shaped by the motivation for environmental protection and conservation. She follows specific qualities and principles for the betterment of the world and through her innovations has succeeded in helping to create a more peaceful world.

In 2005, TwoWings supported one of Jane Goodall Institute's programs developed in 1994 named the “Lake Tanganyika Catchment Reforestation and Education Project,” (TACARE.) They developed a project for the region around the 52 km² Gombe National Park in western Tanzania. This rainforest of the National Park was the habitat of chimpanzees and other wildlife threatened by deforestation for firewood and timber. The consequences were long-term adverse effects on human life and the environment.

Jane Goodall visiting TACARE (one of the programs that TwoWings supported)

The successful project supports the inhabitants of the surrounding villages and improves people’s living standards in a sustainable way in relation to their environment. Today, more than 170,000 people in 25 villages are supported or trained by Jane Goodall Institute staff in Tanzania under the TACARE program. They work on planting trees and shrubs, promoting children’s rights, and workshops on HIV/AIDS prevention and control. Among 45 primary schools and children’s centers in 20 villages, children play an active role in developing and implementing projects for animals, the environment, and their communities.

A Remarkable Ambassadors for our Planet

Dr. Jane Goodall, one of the world's leading ethologists, is best known for the 60-year study of social and family interactions of wild chimpanzees. She is also a UN Messenger of Peace and an honorary member of the World Future Council. Dr. Goodall dedicated her life to educating humans and protecting the animals' natural habitat. She has won several environmental and humanitarian awards for years of hard work and relentless services.

"There is still a lot left worth fighting for." 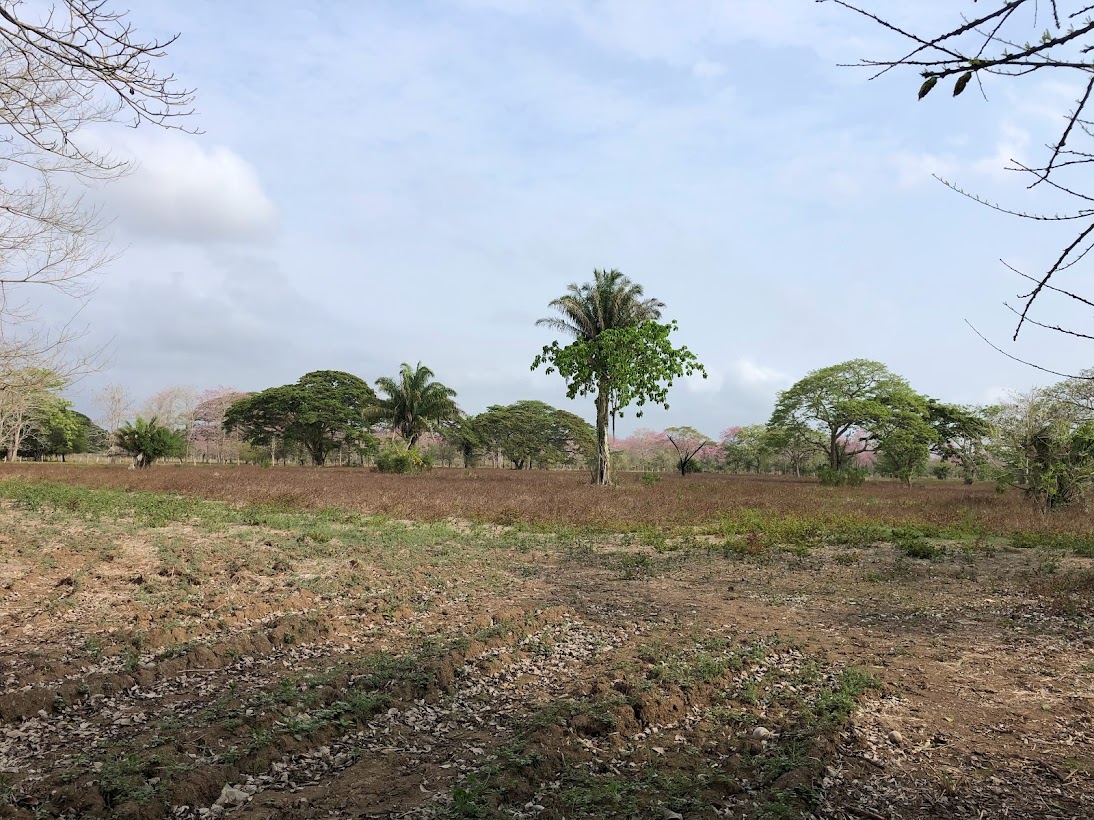